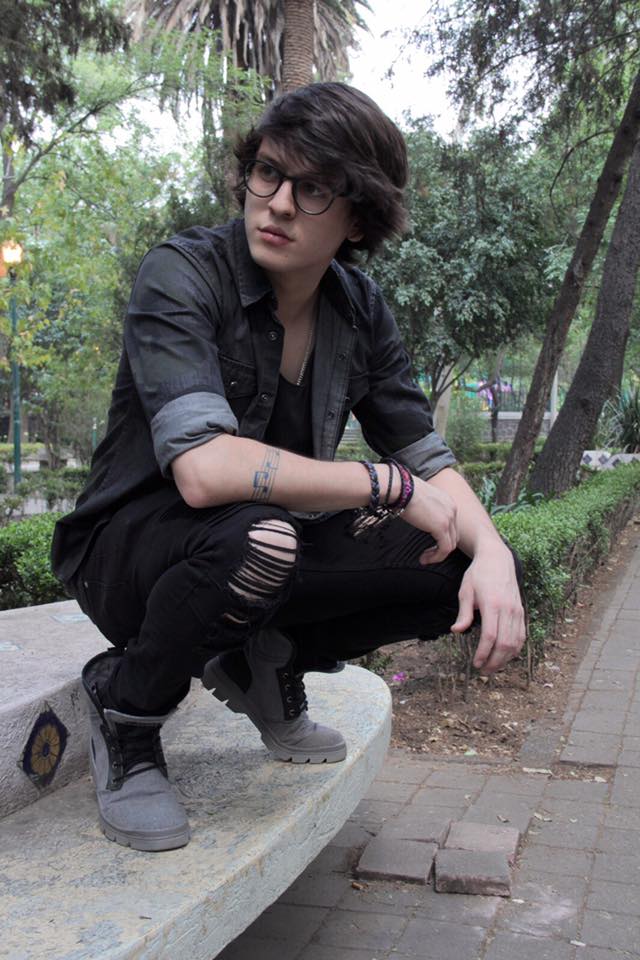 Christopher Velez is a 21 year old Ecuadorian and is a member of Latin boyband, CNCO.
Before he became part of CNCO, he worked as a shoe shiner to help his family with money.
He was planning on leaving to another country to study music, but ended up going on La Banda at age 19,
instantly becoming one of the crowds, and judges favorites. Each week he did his best to get to
the finale in hopes to help his family and do what he loves. At the end of the show, he was the
first person to become a member of the band that is now know as CNCO. His birthday is
November 23rd and he is the oldest member in the Latin boyband. 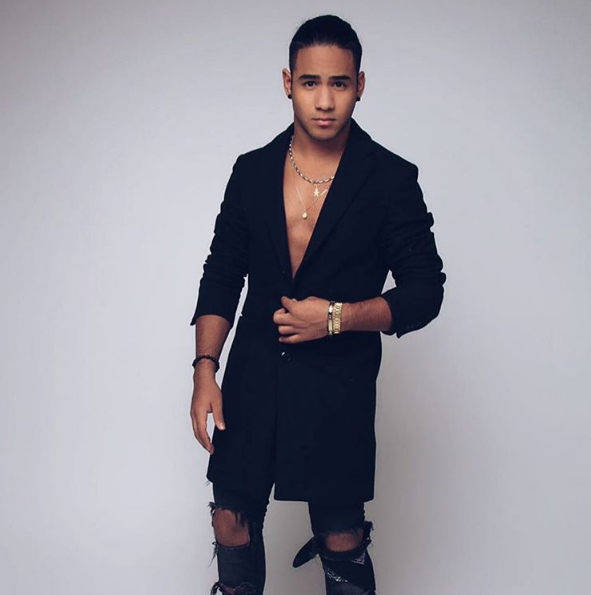 Richard Camacho is a 20 year old Dominican and is also in CNCO.
Music has always been a part of Richard's life. His father was a cameraman and a musician,
his mother was a dancer. He grew up dancing, singing, and songwriting with his brother Yashua Camacho.
They auditioned together on La banda, Richard was 18 and Yashua was 16. They both made
it through auditions, but after the first challenge, Yashua was sent home. Richard continued,
promising his brother that he'd win for both of them and that's exactly what he did. At the finale,
he became the second member of CNCO. Richard's birthday is January 22nd and is the second
oldest member of the band. 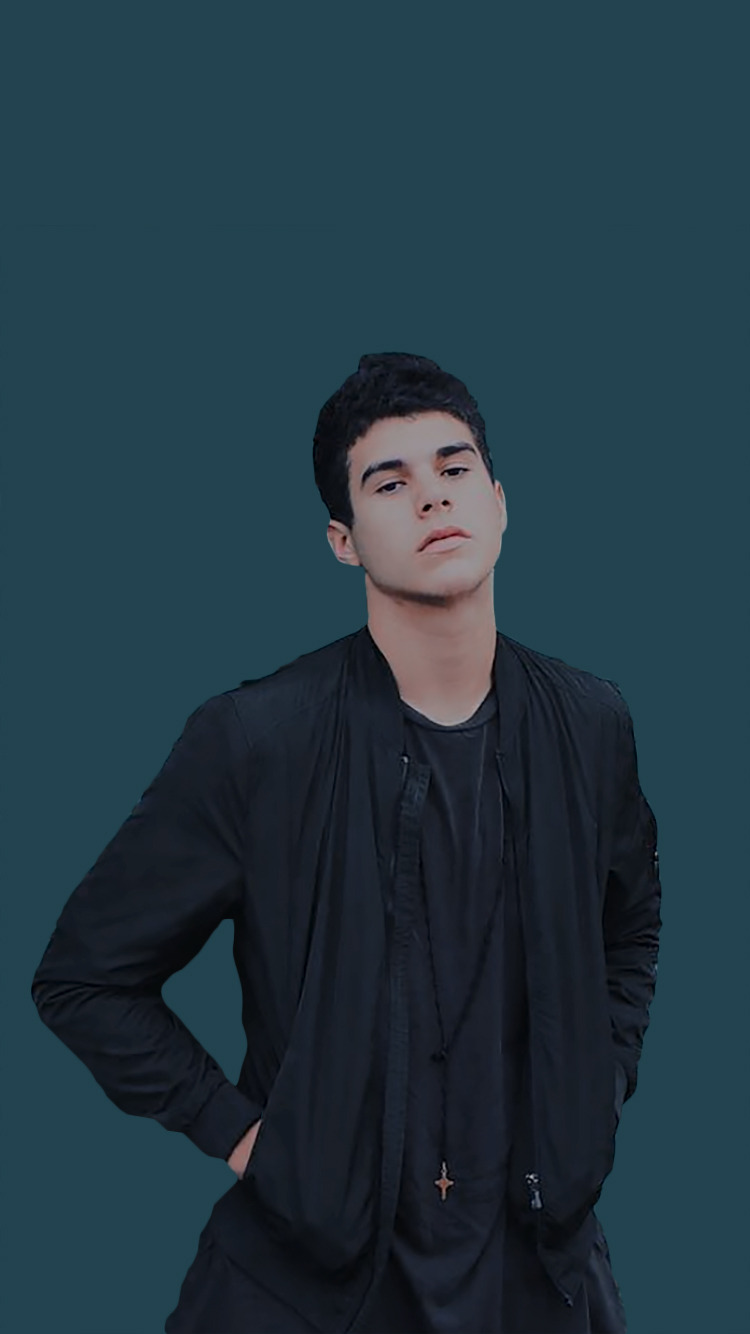 Zabdiel De Jesús is a 19 year old Puerto Rican.
Before he auditioned for La Banda, he was in a hip-hop and salsa group in his
church. He really got into music when he was 12 years old. He's a musician, playing
guitar. He's also a ballet dancer. He auditioned for La Banda when he was 17 years old
and got 90% of the audience's votes. After singing, he stole all the heart's of the
crowd, including the judge's. He made it to the finale and became the last member of
CNCO. His birthday is December 13th and is the 'middle child' of the group. 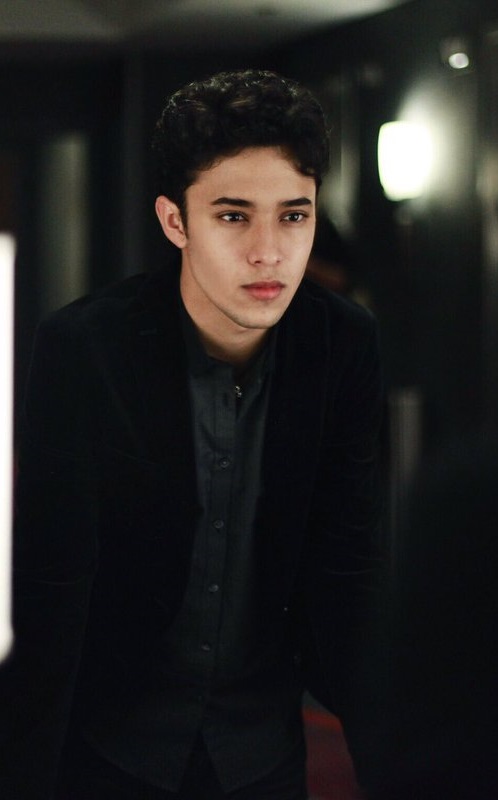 Joel Pimentel is Mexican and is 18 years old.
His biggest inspiration is his grandfather who sadly passed before he auditioned
for La Banda. He says that his grandfather taught him nearly all he knows about music and
theatre as well. He auditioned for La Banda at age 16. When auditioning, the judges stopped him mid-song
that was dedicated to his grandparents due to his spanish. He auditioned with a different song by his other
inspiration, Ed Sheeran and made it onto the show with two yes's out of three. Ricky Martin
having doubts and saying no. He made it to the finals, becoming the third member of CNCO.
Joel's birthday is February 28th and he's the second youngest member of the band. 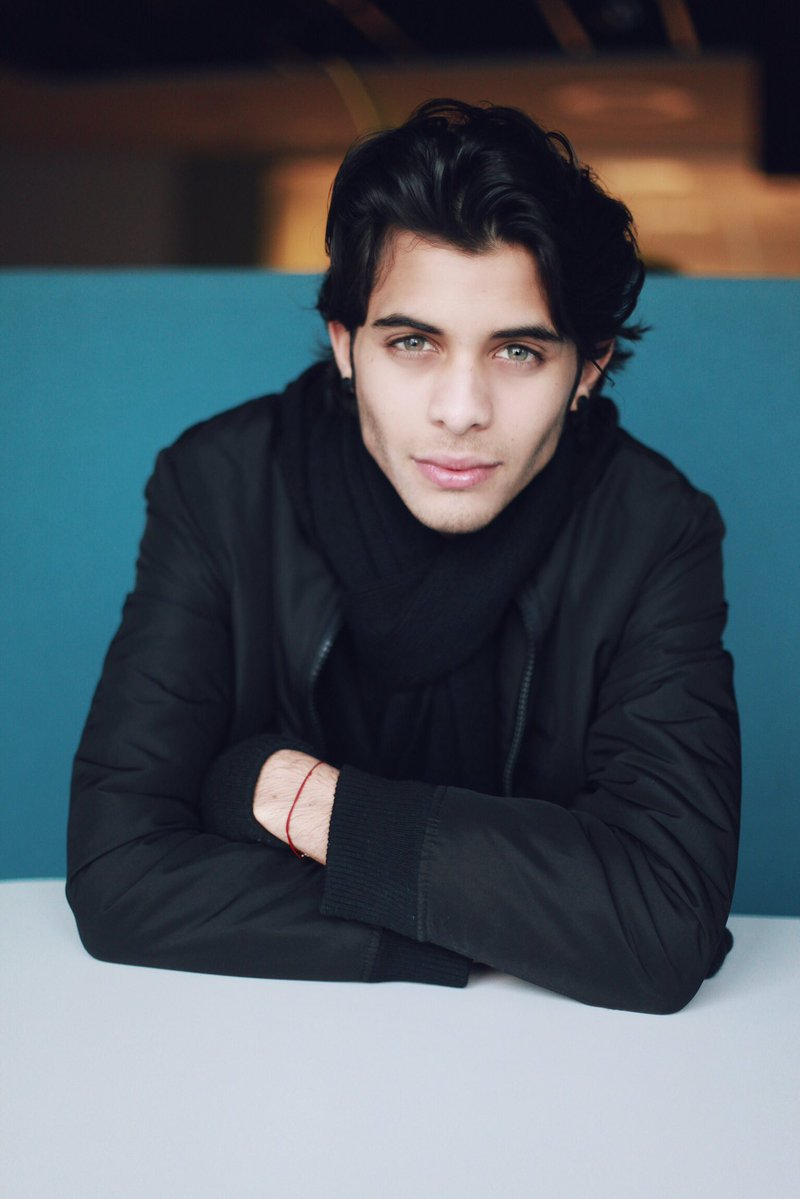 Erick Brian Colón is 16 years old and Cuban.
His first experience with music was at 5 years old and it was with a guitar. Since
then, music has been a big part of his life. He was given a necklace with a cross on it
from his grandmother. Erick constantly wears it and thinks of his grandmother whenever he's
nervous for comfort. He auditioned for La Banda at 14, being one of the youngest participants there.
When auditioning for La Banda, he hadn't gotten enough votes to sing for the judges, but Ricky
Martin allowed him to sing for them anyways. His eyes and his voice stole the hearts of the crowd
that day. He states that he wanted to win to do what he loves alongside other talented guys and
to make girls happy, drive them crazy by doing what they love. He made his way to the finale,
becoming the second-to-last member of CNCO. Erick's birthday is January 3rd and he is the
youngest member of the band.